“The twelve grapes” is a Spanish tradition which consists of eating twelve grapes in the exact moment that the 31st ends and the new year begins, the 1st of January.

The twelve grapes symbolise the twelve months of the year. They ought to be eaten individually at each stroke of the clock. Following this tradition guarantees good luck in the coming new year.

The origin goes back to the end of the XIX century. A period in which Spanish Royal families influenced by their French equivalent, had the tradition of bidding farewell to the year with champagne and grapes.

This elitist nature disappeared when some of the less well-off social classes decided to take it up as their own and turned up at the Puerta del Sol in Madrid to carry out the ritual.

Since then, the twelve grapes have been popularised until it became a Spanish tradition in every home.

What you can read next 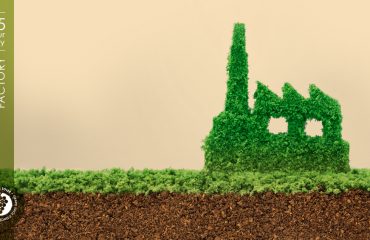 If you want to see
how the grapes on our vines grow each week.

You can find out more about which cookies we are using or switch them off in settings.

This website uses cookies so that we can provide you with the best user experience possible. Cookie information is stored in your browser and performs functions such as recognising you when you return to our website and helping our team to understand which sections of the website you find most interesting and useful.

Strictly Necessary Cookie should be enabled at all times so that we can save your preferences for cookie settings.

If you disable this cookie, we will not be able to save your preferences. This means that every time you visit this website you will need to enable or disable cookies again.

This website uses Google Analytics to collect anonymous information such as the number of visitors to the site, and the most popular pages.

Please enable Strictly Necessary Cookies first so that we can save your preferences!